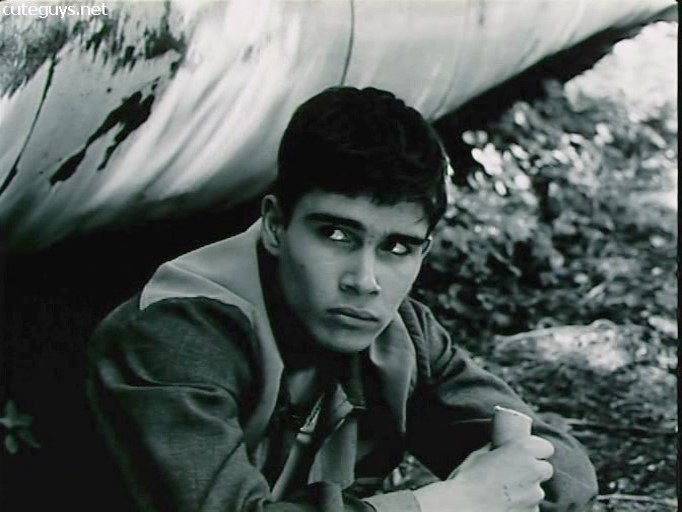 This is Peter Fedorov, a Russian actor in a movie “101st kilometer” of 2001. He was born in 1982 so in the movie we see him as 19 years old teenage boy. Anton is from Moscow, he comes from a old actors’ dynasty in Russia, has graduated a theatrical institute in Moscow and played in many Russian movies.

Here are some recent photos of Anton: