Jose Ferrer Santillan – Argentinean bodybuilder, born in 1989, who is the founder of Modelando Cuerpos, a personalized diet and fitness regime. 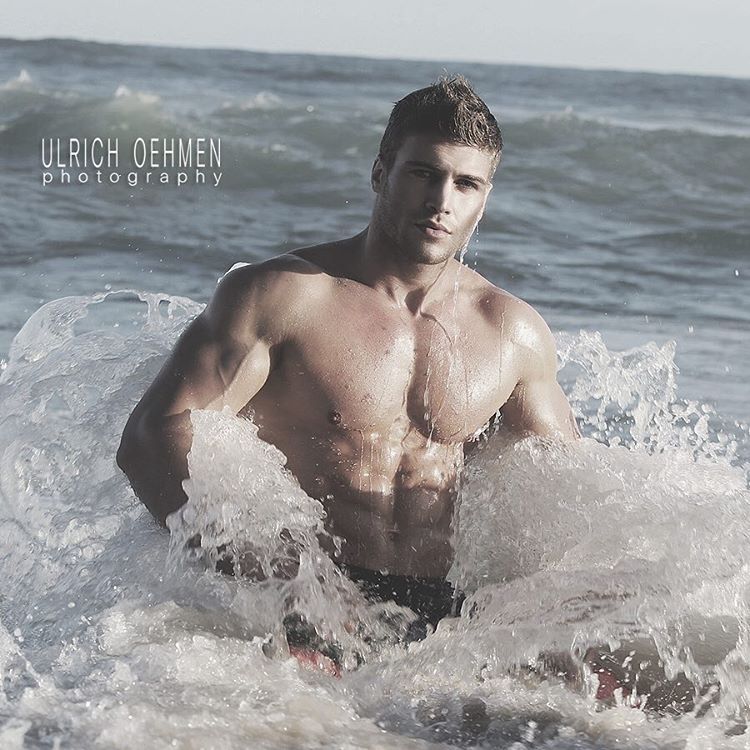 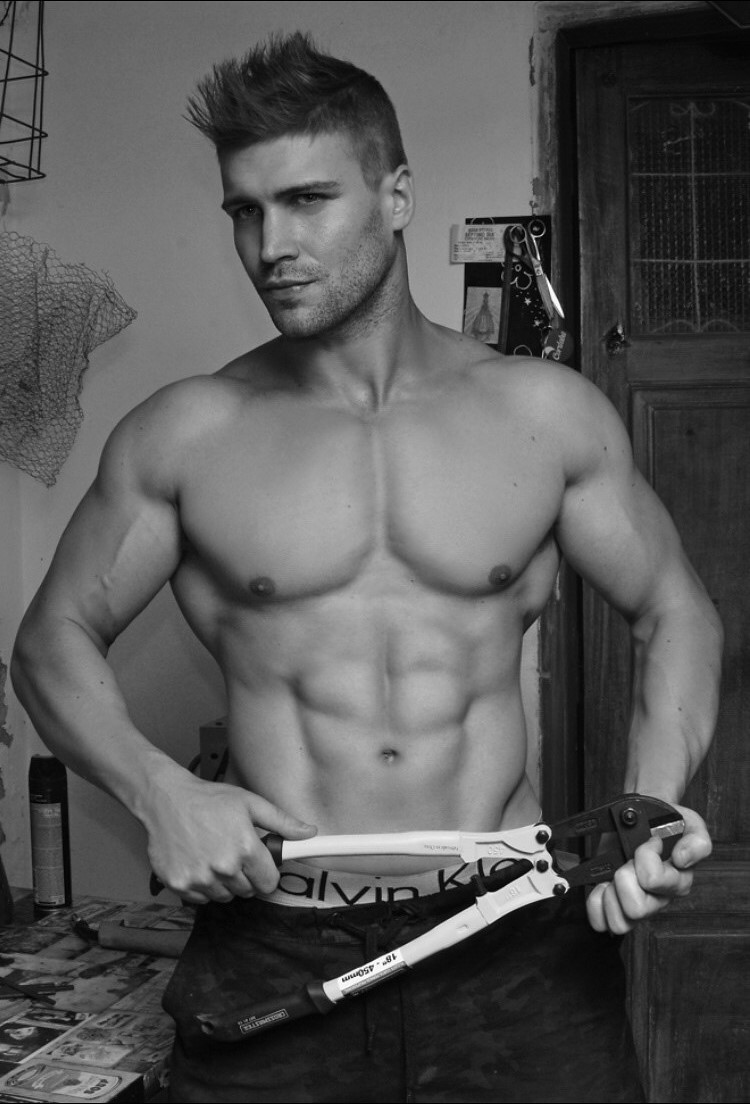 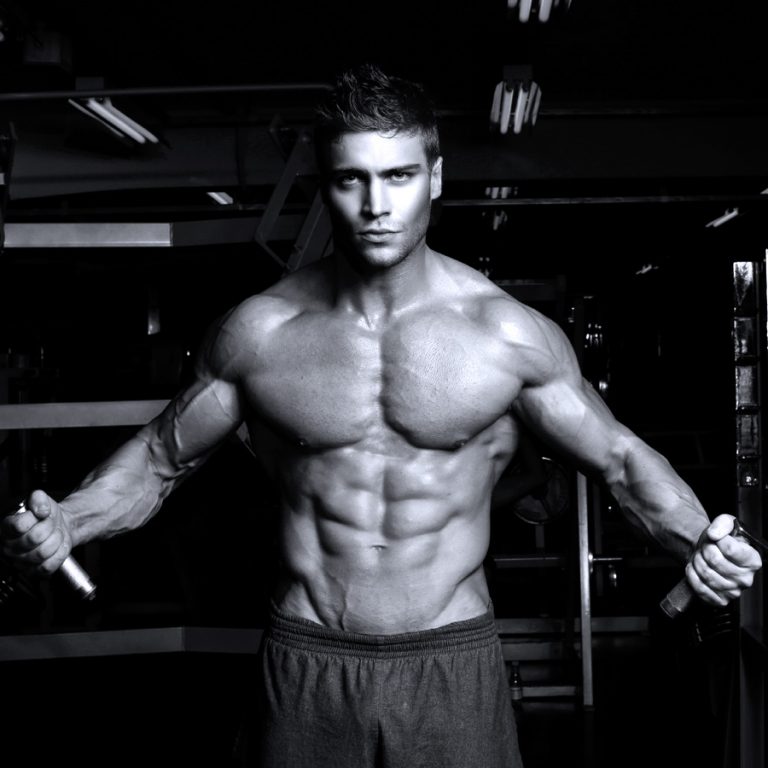 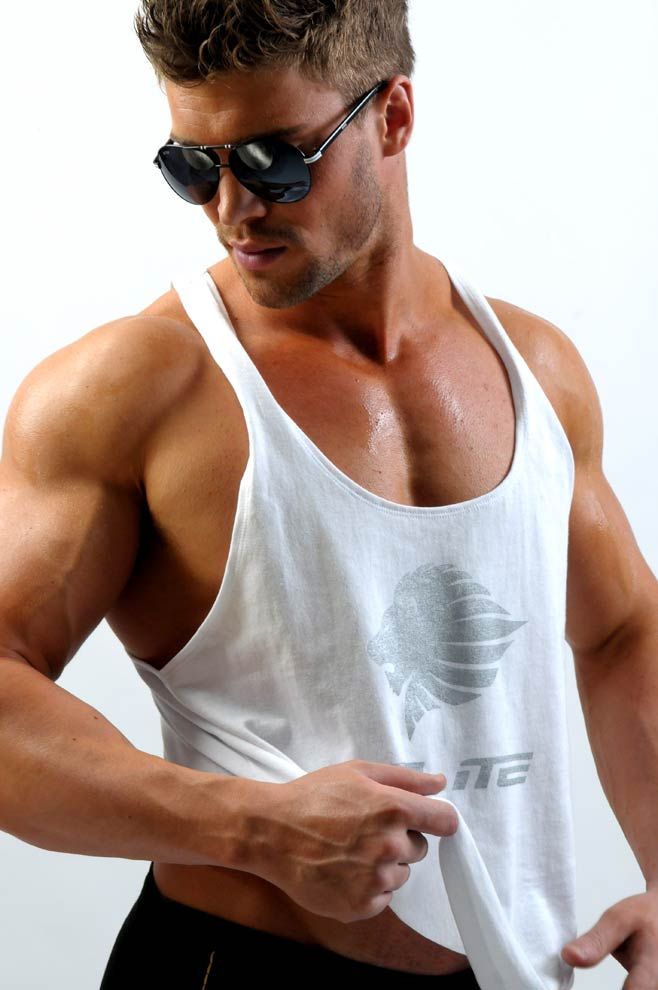 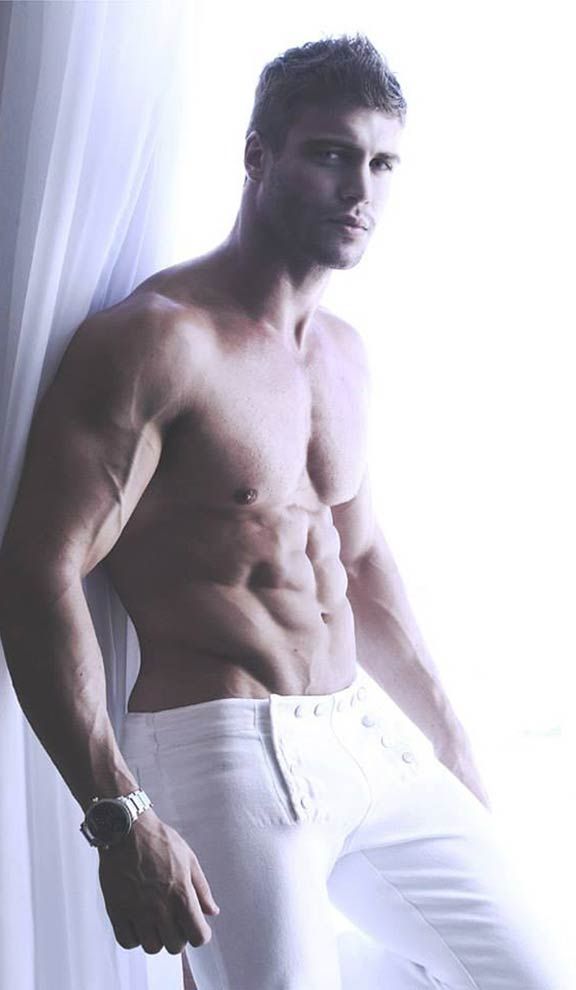 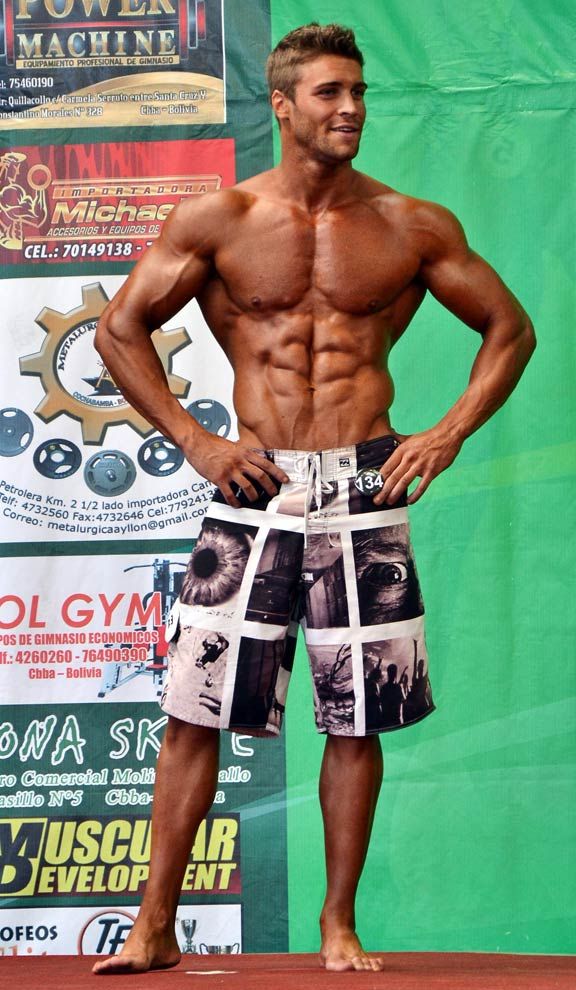 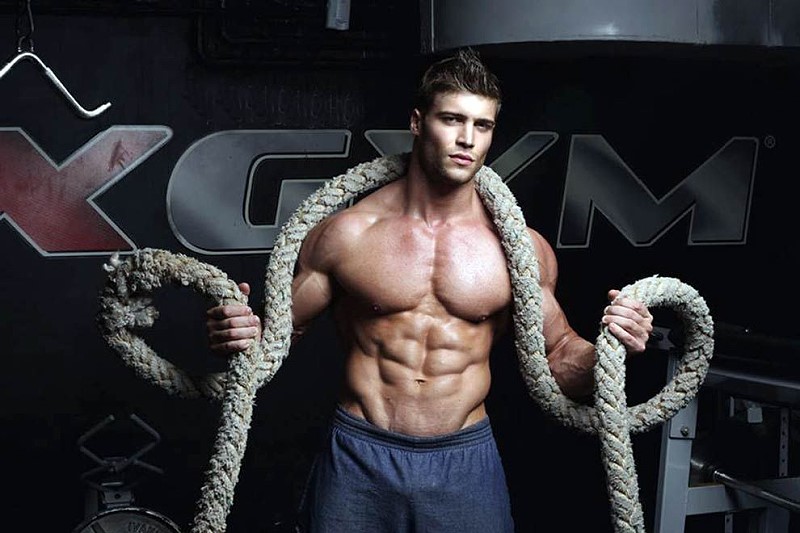 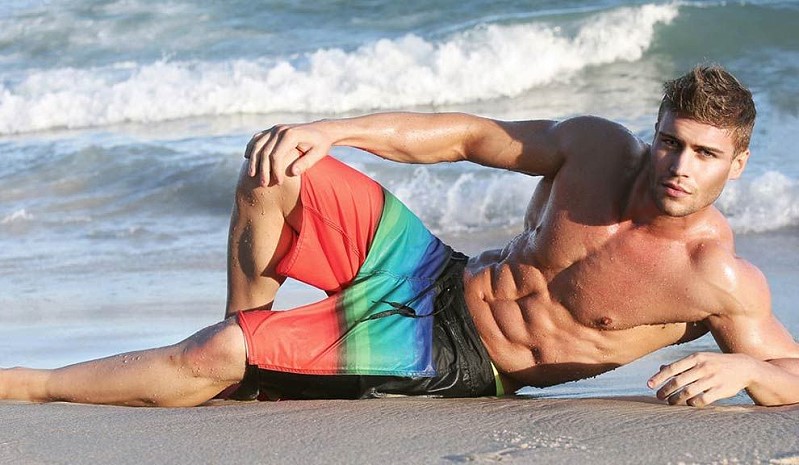 He began bodybuilding in 2012. He debuted in the same year, in the category of Men’s Physique and also He won his first Arnold Classic in 2014. In October 2016 he took part in a modeling campaign with Barbara Velez.