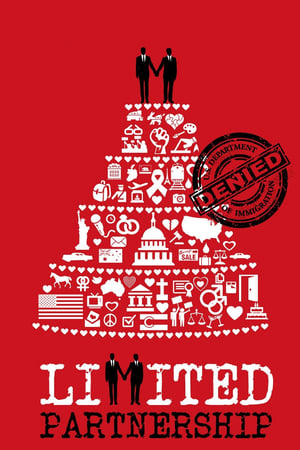 "The Love Story That Defined A Movement"

"LIMITED PARTNERSHIP is the love story between Filipino-American Richard Adams and Australian Tony Sullivan, who, in 1975, became one of the first same-sex couples in the world to be legally married. After applying for a green card for Tony based on their marriage, the couple received a denial letter from the Immigration and Naturalization Service stating, 'You have failed to establish that a bona fide marital relationship can exist between two faggots.' Outraged at this letter, and to prevent Tony's impending deportation, the couple sued the U.S. government, filing the first federal lawsuit seeking equal treatment for a same-sex marriage in U.S. history. This tenacious story of love, marriage and immigration equality is as precedent setting as it is little known... until now." 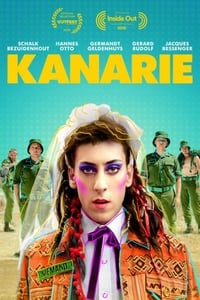 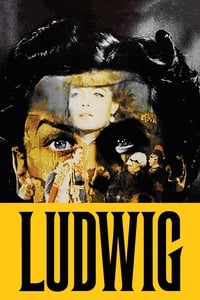 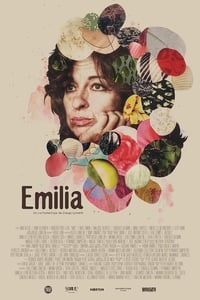 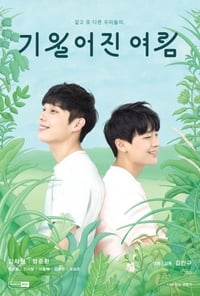 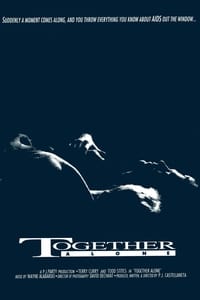 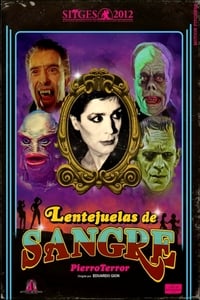 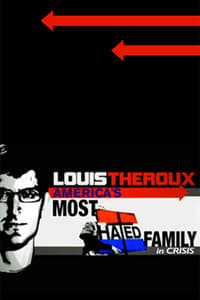 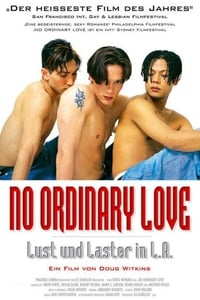 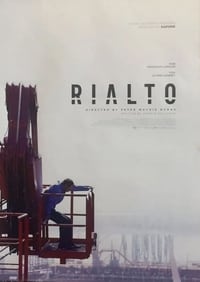 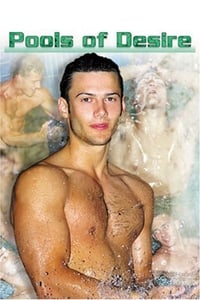 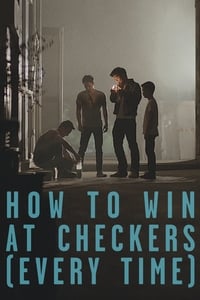 How to Win at Checkers (Every Time) 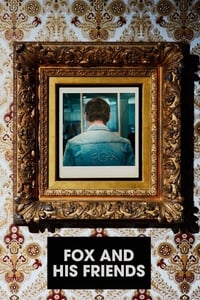 Fox and His Friends