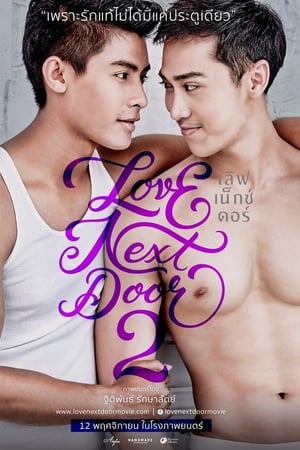 "The story begins again when Kao (Asia) decides not to have sex for 30 days according to a fortuneteller’s advice but Nut (Arm Rattapon), his co-worker, asks to stay with him for a while. Sometimes Nut sleeps in his underwear driving Kao out of control but the more he tries to control, the worse he falls for Nut. In a restaurant where Kao and Nut work for, there are 2 transwomen, Tangkwa (Tanwarin) and Bua (Jennie), having a crush on Kao in the same time so they fight with each other just to win Kao. They are willing to risk losing their long friendship for a waiter they just meet. One day Hanoi (Thanapat), a gay brother, comes to visit his sister who is a restaurant owner. Hanoi tells his sister that he wants to become an air hostess but he can’t swim so Game, a restaurant’s helper, is assigned to help train swimming and that leads Hanoi to feel something different in his heart. They fall in love and they fight for the love they believe it belongs to everyone equally." 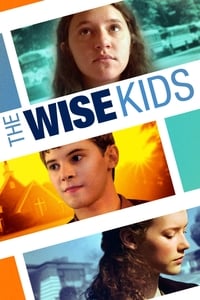 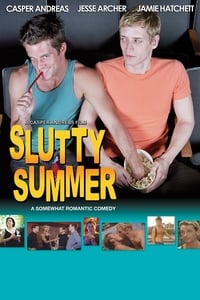 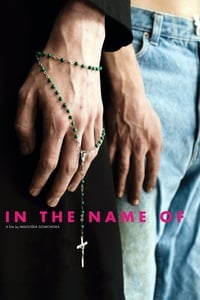 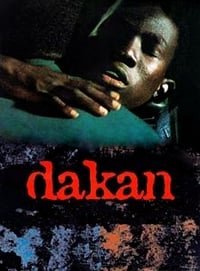 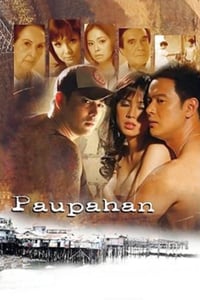 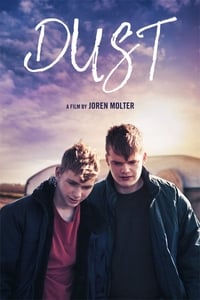 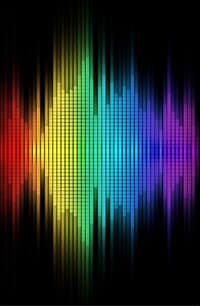 Sound It Out: The Untitled LGBTQIA Music Documentary 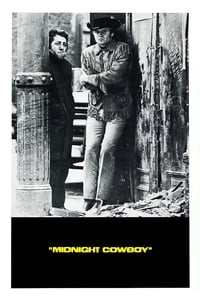 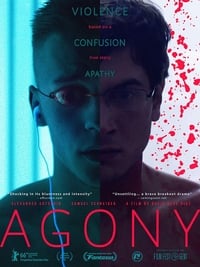 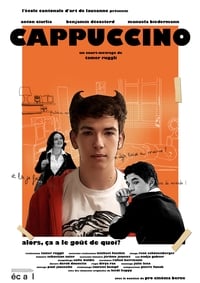 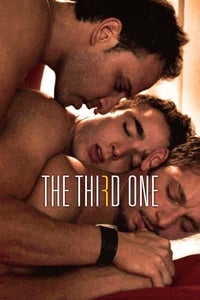 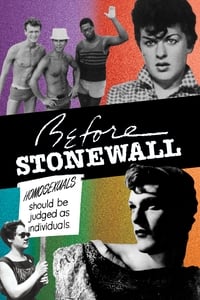