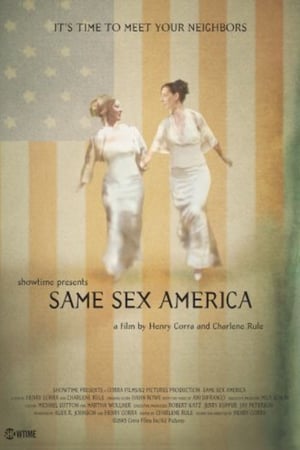 "In the spring of 2004, Massachusetts began the final battle of its journey towards legalizing same-sex marriage. This documentary follows a few local couples & their families through the months leading up to & shortly after that defining occasion in LGBTQ+ history, culminating in their respective weddings. Also includes interviews with active opponents attempting to discourage the movement (& failing, of course). Premiered at the Independent Film Festival of Boston in April 2005, just a month short the decision's one-year anniversary." 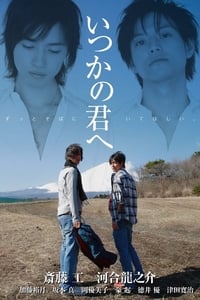 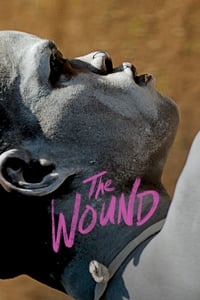 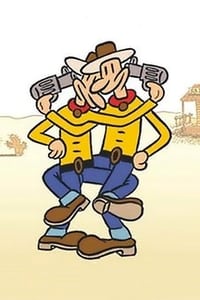 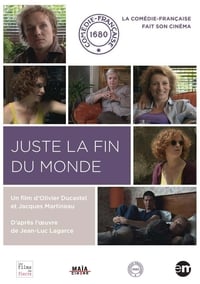 It's Only the End of the World by Jean-Luc Lagarce 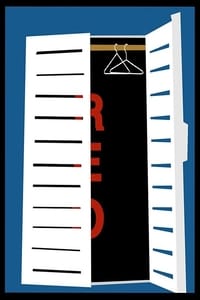 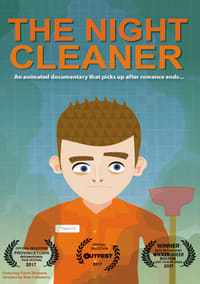 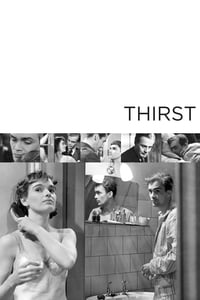 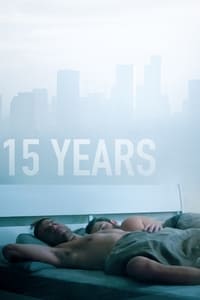 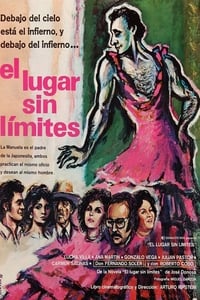 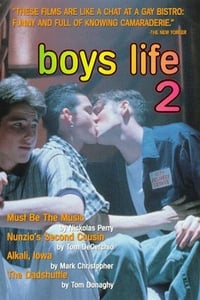 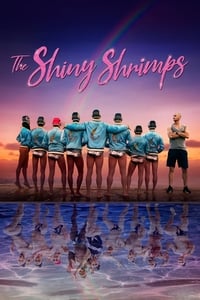 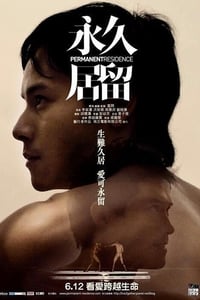